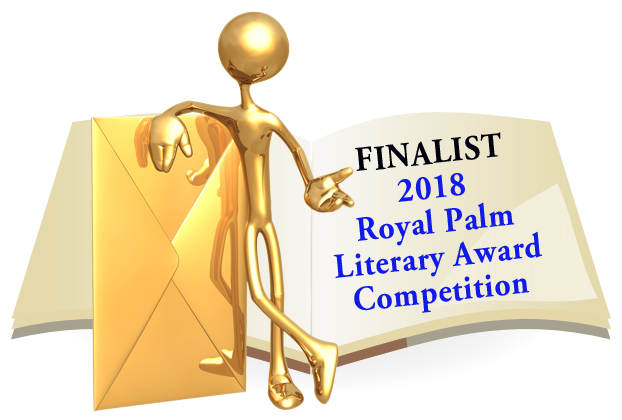 I won first prize for historical fiction at the Royal Palm Awards in October. My novel, Ripple Effect – because of the war is unpublished at the moment.
Amazed me!

The historical fiction novel is a saga of a family that suffers, over many years, from the ripple effect of war on their everyday lives.

Summary of Ripple Effect
WW2 touched and damaged many lives in England. Veronica adopted baby Susie because her mother was presumed killed in the Blitz. Richard, Veronica’s handsome RAF husband, developed shellshock (now known as PTSD) and became an alcoholic. Susie grew up influenced emotionally and physically by Richard’s behavior. Veronica held the secret of Susie’s origins and secret adoption, which when revealed, almost destroyed the family.

This is historical fiction set in the long shadow of WW2. It is also a women’s fiction genre. Women with families impacted by PTSD, alcoholism and drug addiction will find it resonates with them, now. I write that there is hope for recovery for everyone in the family. This is my experience as a psychologist. Healing is possible.

Thanks go to my critique group and my editor, Marsha Butler. They helped me every step of the way. I couldn’t have achieved this without unbiased critiques. Every writer needs this feedback. The Florida Writers Association is a great support for all writers.

In the meantime, I am writing a sequel.

So maybe an agent and publisher will be interested? 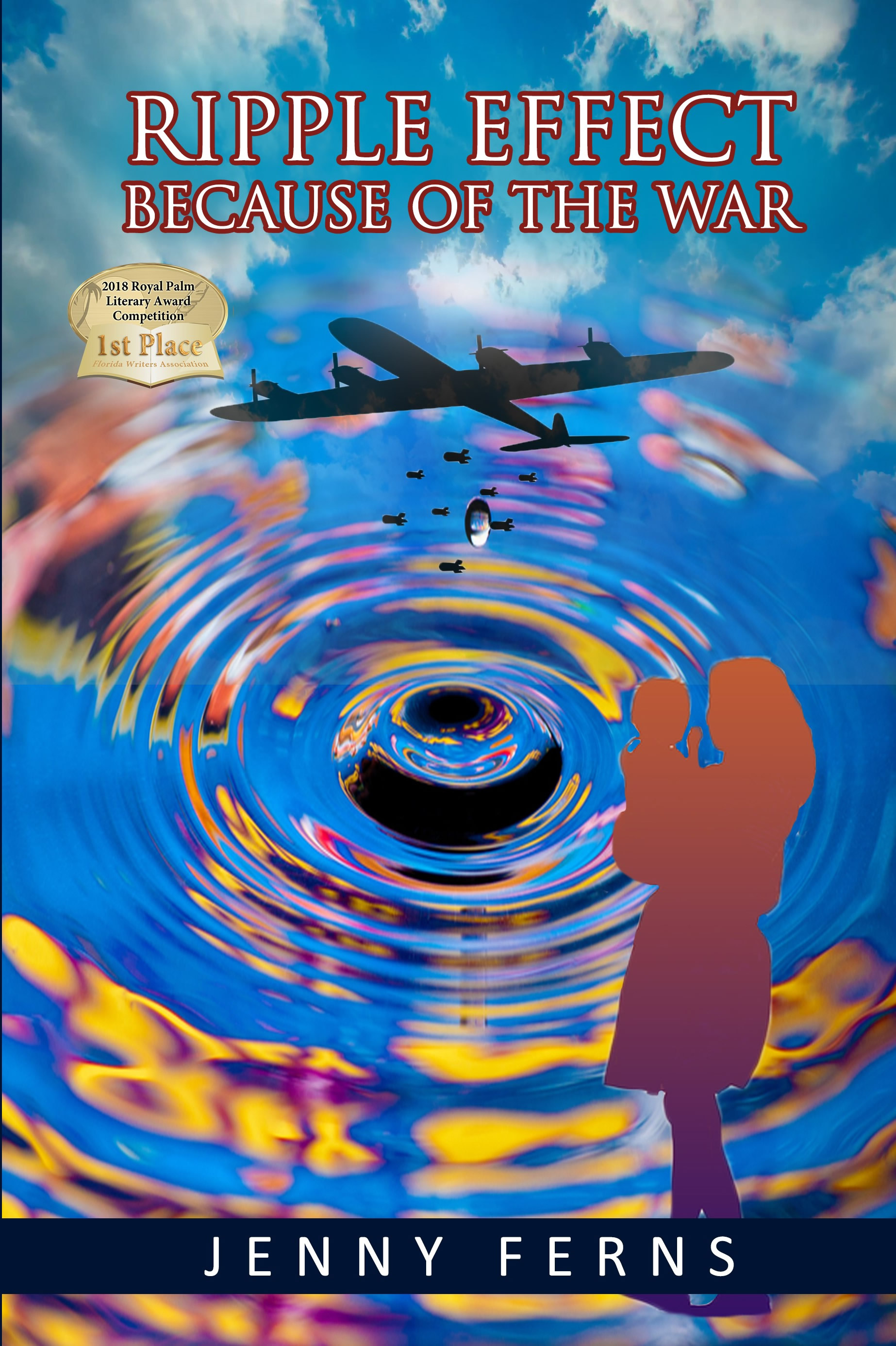 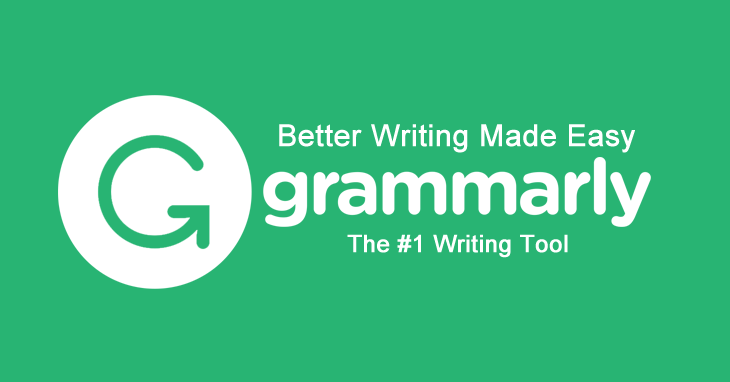